Why is Proshore based in Nepal? Why do our developers stay there, instead of us bringing Nepalese talent back to the Netherlands? After all, there are plenty of jobs for the taking in our country. These are both sensible questions that I am happy to answer in this article.

How did Proshore end up in Nepal?

Let’s start at the beginning. In 2008, my business partner Haico happened to find himself in Nepal. Inspired by his interest in international entrepreneurship, he wanted to outsource some of the software development activities to a foreign country. Haico and his Nepalese contact Roshan therefore formed a cooperative alliance with a local partner. Unfortunately, that partnership didn’t last very long. Nevertheless, Haico and Roshan kept in touch afterwards and in 2009, the two decided to set up an international business together; one with offices in the Netherlands and in Nepal. You guessed it: Proshore was born. We started out fairly small with just five FTEs. Today, our team is made up of more than sixty people – and counting, since we continue to grow rapidly!

Why are we not bringing Nepalese talent back to the Netherlands?

The question remains why we choose to stay in Nepal. As you undoubtedly now, a full-on war on talent is raging in the Western world. Technical talent in particular is incredibly scarce and therefore precious. At the moment, that is not the case in Nepal and other Asian countries. Contrary to many other recruitment parties, we nevertheless made a conscious decision not to bring Nepalese developers to the Netherlands permanently. I want to take a moment to explain why that is.

Nepal is dependent and susceptible to outside influence

The country’s infrastructure leaves a lot to be desired. The political situation has been unstable for years. Although investments are being made in the country’s economy, hardly any of that money comes from the national government. Instead, most of the money comes from the two rapidly growing economies that Nepal is caught between: India and China (since the earthquake in 2015). As a result, the country is extremely dependent in an economic sense. Since the country cannot properly support itself, it is highly susceptible to outside influence. At the moment, Nepal’s import outweighs its export by a factor of thirteen. Although the country certainly has the potential to create its own industry, not enough is currently being done to facilitate that. Here’s an example: Nepal has the tallest mountains in the world and the most water. In theory, those natural resources could help the country become the largest international provider of green energy. At the moment, however, Nepal regularly imports more than fifty percent of the power it needs from India.

Another major problem that Nepal faces is unemployment, which sits at about forty percent. That should come as no great surprise. The country does not have a strong economy of its own and jobs are therefore hard to come by. That is especially true for highly educated people. As a result, around 1,600 people leave Nepal every day in search of a job elsewhere. Countries such as Australia, Japan and the United States are popular destinations for Nepalese professionals. The working population in these countries is ageing and they face a shortage of new employees. In addition to recruiting employees in Nepal, they also actively offer student visas to talented students. With job guarantees and other lofty promises, they hope to entice the Nepalese youths to stick around once they have finished their studies. In other words: the talented youths whose job it should be to build up Nepal are all leaving the country. If we were to go over there to recruit talented professionals and bring them back to the Netherlands, the situation would only exacerbate.

That is not what we want. On the contrary; we would much rather invest in the country itself. First of all, we do so by creating an export product: Nepalese software that is being sold in the Netherlands. Secondly, we help to create top talent. When we form development teams for our clients, we always make sure to include a couple of training positions. As part of every team, we train several new people to become software developers. Many of them are fresh out of university. If not for the job we offer them, they would not have had many career opportunities in their own country and might therefore have sought their fortunes elsewhere. In other words, we do not search for the one percent of top talent for our clients. We would much rather create these talents ourselves. If you ask me, that is a far more sustainable approach and one that will surely help the country in the long run. We are truly grateful to Nepal Although we ended up there by happenstance, Nepal has won our hearts these past few years. We are truly grateful to her. I hope – as do my colleagues in the Netherlands and Nepal – that many other companies will follow our example. 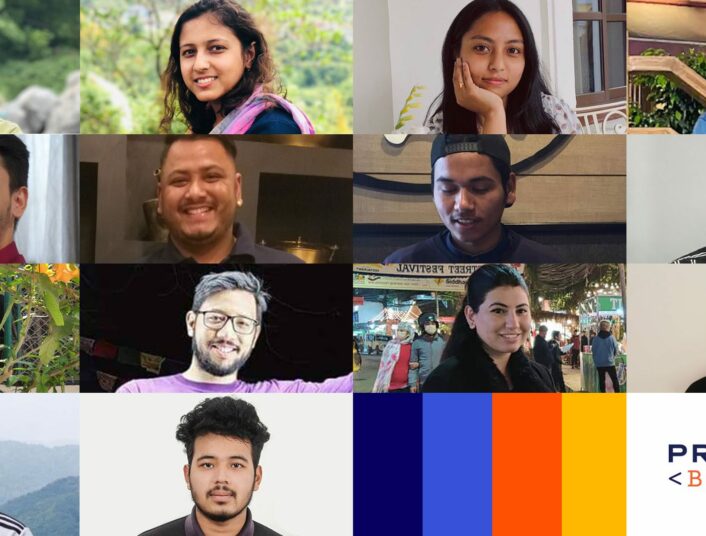 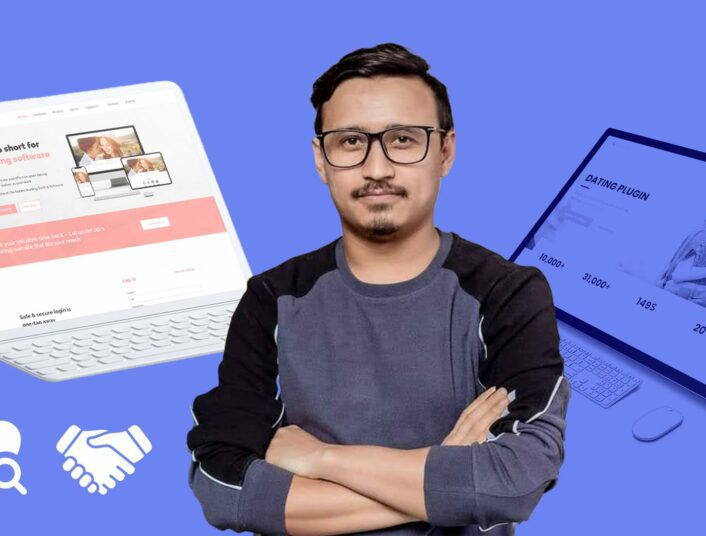 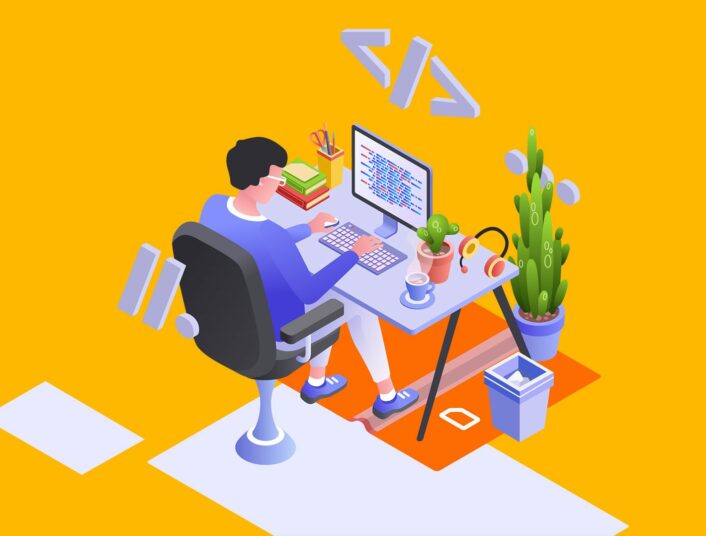 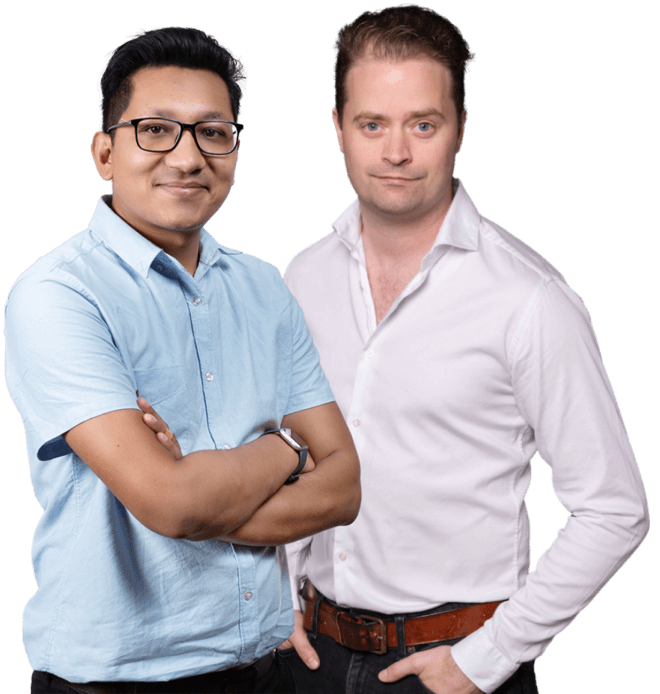