Co-located in the Netherlands and Nepal, Proshore was founded in 2009. Its mission is to create sustainable and highly skilled jobs for people in Nepal by offering managed development teams as a service to Software as a Service (SaaS) companies.

But how did it grow from a two-person start-up to an international team with over 70 employees?

This is the story of Proshore.

Co-founder Haico’s first online business grew out of a student project in the form of a shop selling wine and gift boxes. With the rest of his team dismissive of the idea of selling online, Haico ran with the project himself, leveraging the potential of online paid advertising at a time when it was still a relatively new concept.

Business boomed. With many companies traditionally sending wine gifts at the end of the year, by 2006 Haico was working exceptionally long hours, and ready for his next challenge – a Customer Relationship Management platform. So he sold his wine business and went looking for an international development team to help build his software.

Haico’s search led him to Nepal, where he had made contact with a company that seemed like they might be able to help. Unfortunately, it was clear from early on that they lacked the process and quality needed to bring the project up to standard. However, Haico was impressed by one of their technical project managers called Roshan.

The owner was also just about to relocate to India, but undeterred, Haico pitched a joint venture, with the requirement that someone like Roshan was in place. For the business owner, it was a non-starter. But Roshan and Haico stayed in touch. They soon agreed that they wanted to entrepreneur the idea together.

With a bit of capital to invest from the sale of his wine business and Roshan onboard, Haico decided to set up an office in Nepal, finding office space and listing vacancies for a new venture. After working for two years as a business advisor at a larger company in the Netherlands, Haico had the simple objective of becoming an international entrepreneur.

Back in 2009, there were a lot of graphic designers and marketers looking to create websites, but without the technical knowledge to do so. So, Haico and Roshan realized there was an opportunity to serve as a technical partner by offering their programming capabilities.

However, after working on a number of projects, the pair soon realized that as a technical partner, they were not able to influence the design or offer advice, even when they saw huge potential for improvement. So they started to develop web applications alongside consulting, where they offered some design, development, and support. This second business model yielded more growth for their company, so they started to optimize their processes in Nepal. They were then able to attract bigger clients, such as the grocery chain Ekoplaza.

The Start Of Teams As A Service

With the consulting side of the business really starting to expand, Haico looked to find hire project managers in the Netherlands. They even set up an office on a technology campus. However, it became increasingly difficult to scale their model there, compared with Nepal.

They also started to feel that their efforts in the Netherlands were distracting them from the potential scalability of the Nepal operation. So Proshore decided to pivot to a new model, offering software development teams as a service.

“So now, we’re delivering a team, and this team is being integrated directly with the customer’s team. This is a much more scalable model, and it’s also a durable model because we try to partner with companies who are growing, and have clear ambitions.”

With a renewed focus on supporting startups, scale-ups, and companies looking to grow their software, Proshore began to capitalize on a gap in the market for technical teams who could work alongside in-house teams for a given purpose. Their services also grew to include other technical roles, such as quality analysts, and scrum masters.

Looking ahead, Proshore has ambitions to scale its Nepalese organization. That’s where they want to build and develop. It’s where they have their HR. Meanwhile, back in the Netherlands, their sales and consulting team works to secure clients and manage the integrations.

Discover how integration with Proshore can help your SaaS scale sustainably by booking a call with us today. 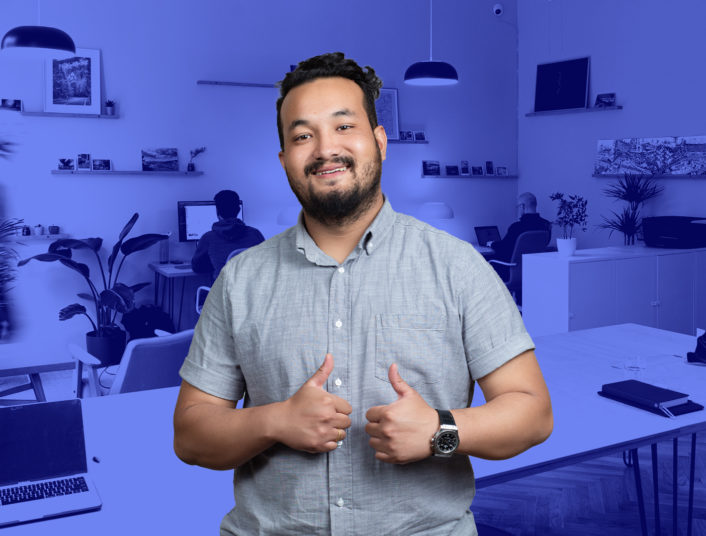 Getting Rid of Rolling Deadlines

When it comes to getting projects done on time, being able to manage client expectations as well as developer needs are critical parts of successful delivery. Deadlines don’t have to… 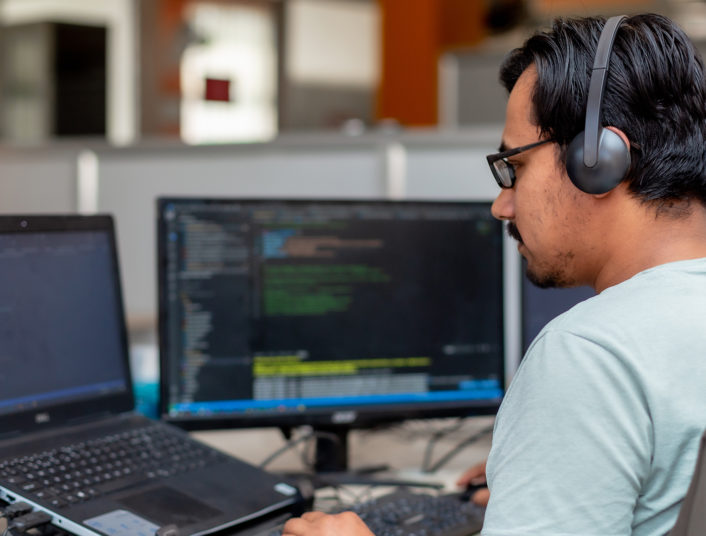 The challenges and solutions of scaling software development for startups

When you’re running a successful software startup, the time will come when you need to scale your team. You might have started out as a one or two-person outfit, but… 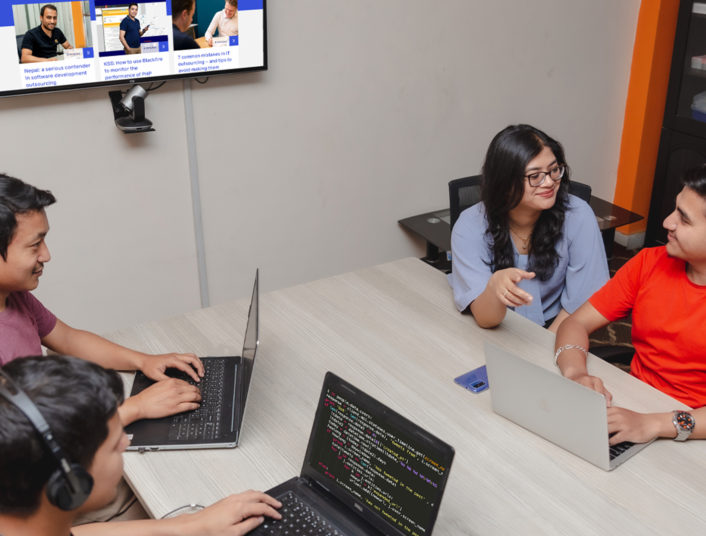 How It Works: Teams As A Service

When you’re scaling a software company, it can be a challenge to meet growing customer expectations and deliver shippable code. One moment you’re starting out as an entrepreneur with a… 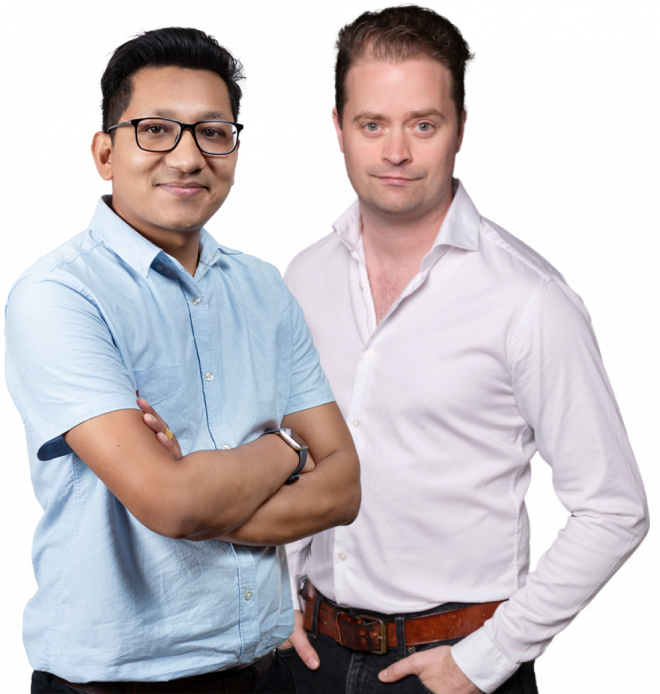 Are you ready to make an impact?
Schedule a call to get to know us.
Schedule call
Contact us